The underground gas storage facilities whose capacity is marketed by RAG Energy Storage are in the Austrian provinces of Salzburg and Upper Austria, and are connected to the distribuation area via the network of Netz Oberösterreich GmbH (https://www.netzooe.at). These are pore storage facilities. The technical operator is RAG Austria AG (RAG). 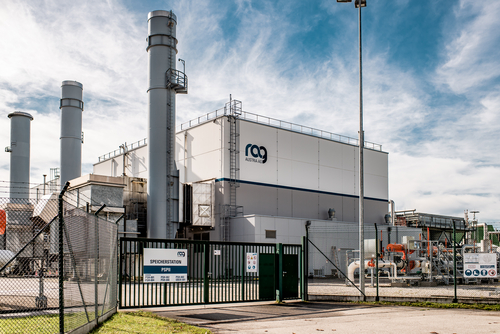 RAG made its first gas discovery in Puchkirchen in 1956. Conversion of the gas formation into a storage reservoir began in 1982 and was completed in 2009 after a number of expansions. During the summer of the latter year the Puchkirchen facility was linked with the Haag reservoir. The storage facility currently has a maximum working gas volume of 12,204 GWh, and an injection and withdrawal capacity 5,876 MW. 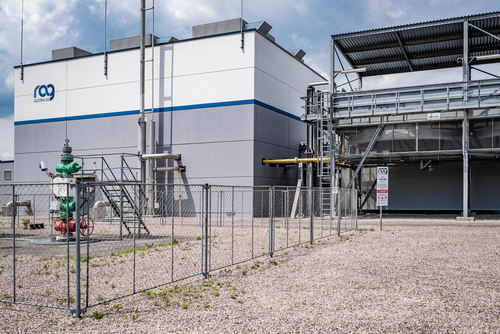 The repurposing of the depleted gas formation as a storage reservoir began in 2005. Haidach 5 has a maximum working gas volume of 181 GWh, and an injection and withdrawal capacity of 226 MW. 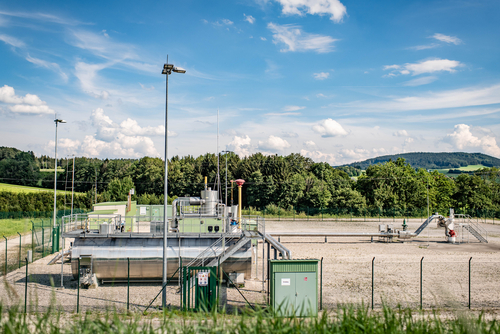 Gas production at this field started in 2001. Development of the gas storage facility began in 2008, and it was commissioned on 1 April 2011. Aigelsbrunn has a maximum working gas volume of 1,469 GWh, and an injection and withdrawal capacity of 565 MW. 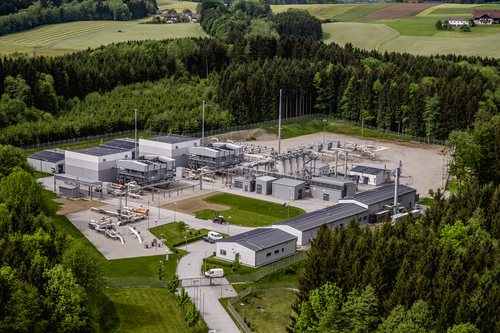 For these capacities an access into the German market area exists via the Storage Interconnection Point Haiming with a connection to the networks of Open Grid Europe GmbH and bayernets GmbH (each bookable via PRISMA (https://platform.prisma-capacity.eu). The access into the Austrian Distribution Area is established via the network of Netz Oberösterreich GmbH (https://www.netzooe.at). This is an essential contribution to security of supply and to market Integration. 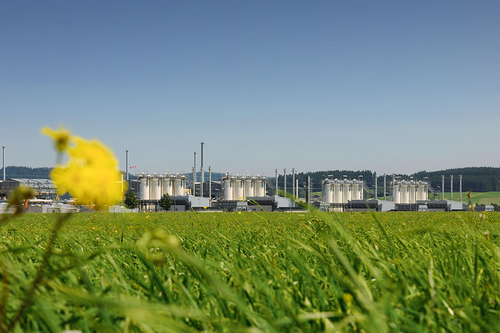 The Haidach natural gas storage facility was planned and built under concession by RAG. Since then, RAG has been the technical storage operator for its partners, Russia's Gazprom export and Germany's Wingas. Marketing was carried out by astora and GSA until July 2022.

Now, due to the GWG amendment, the 100% subsidiary RAG Energy Storage GmbH has been marketing part of the capacities since the end of July 2022. The first expansion stage was commissioned in 2007, the second in 2011. The storage volume of 2.9 billion cubic meters of natural gas corresponds to a quarter of Austria's annual consumption. Haidach is the second largest storage facility in Central Europe. The storage facility has an injection capacity of 1.05 million m³/h (11.9 GW) and a withdrawal capacity of 1.16 million m³/h (13.1 GW).